You are stronger than you seem. 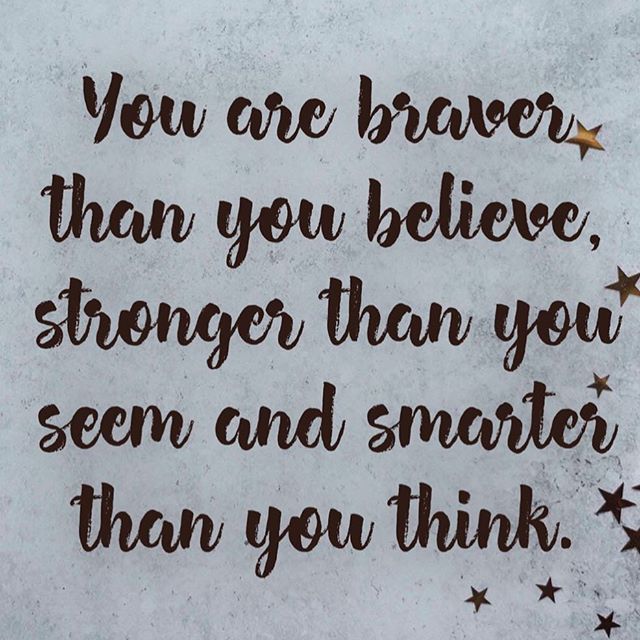 I have had many people over the years say to me, “I’m not strong like you.” “I can’t do that. I can’t say that. I can’t be that.” Fill in the blanks with whatever excuse you want. And yes, I see it as an excuse because they typically are wanting me to do the hard stuff they don’t want to do. I call bs. 🔥

So don’t envy those who are strong unless you are willing to do the hard stuff. But also don’t expect them to handle the tough sh*t for you. Strength only comes from exercising those muscles doing the heavy lifting. It can be a lonely place to be sometimes but it is so worth it. 🔥

How have you been brave this week? Where have you been strong? Give yourself credit for doing the hard stuff and lay it down just for today. Rest. Sometimes we must lay the heavy burden down and rest. It’s ok. The hard stuff will be there when you feel strong enough to carry on. 🔥

Ready to get started?